Thai Bodywork, originating from the ancient healing traditions of Ayurveda and Thai Buddhism, is energizing and relaxing. The primary aim is to restore the balance of the body’s energy system. The client rests on a comfortable floor mat and wears light clothing. Usually no oils or lotions are used but sometimes an all-natural balm is used to relax the muscles. A Thai bodywork therapist uses palm and finger pressing to relieve muscle tension and to promote deep relaxation. The bodywork also consists of assisted stretching to help improve flexibility. Greater flexibility can help prevent everyday injuries and enhance sports performance.

THE THEORY OF THAI BODYWORK

A central belief of Thai bodywork is that life-energy flows throughout our bodies. Life energy flows through energy lines connecting all major organs of the body. The theory is that stress, bad posture, physical injuries, and other perturbations in the modern-day world block these energy lines and cause an unhealthy balance of mind and body. The goal of the Thai bodywork therapist is to release this stagnant energy. To do this, s/he applies pressure to the energy lines and stretches the body.

THE ORIGIN OF THAI BODYWORK

The origin of Thai bodywork is unclear. Some claim Jivaka Kumar Bhaccha, a famous yogi and doctor of Ayurvedic medicine who lived in northern India during the time of the Buddha, was the founder of the practice. What is certain is that Thai bodywork was influenced by ancient Indian yogic practice. Thai bodywork, like Indian yoga, focuses on the flow of energy. It also encourages mindful breathing and yoga postures, as Indian yoga does.

Buddhist monks have used Thai bodywork many centuries ago, leading some to believe that Thai people learned the bodywork practice from the Chinese some thousands of years ago when Thais settled in the southern part of China.
‍
Whatever of the origins of its influences, this ancient bodywork has evolved to become a distinct Thai remedy. Thai bodywork is interwoven with the history of the Thai people and their culture. 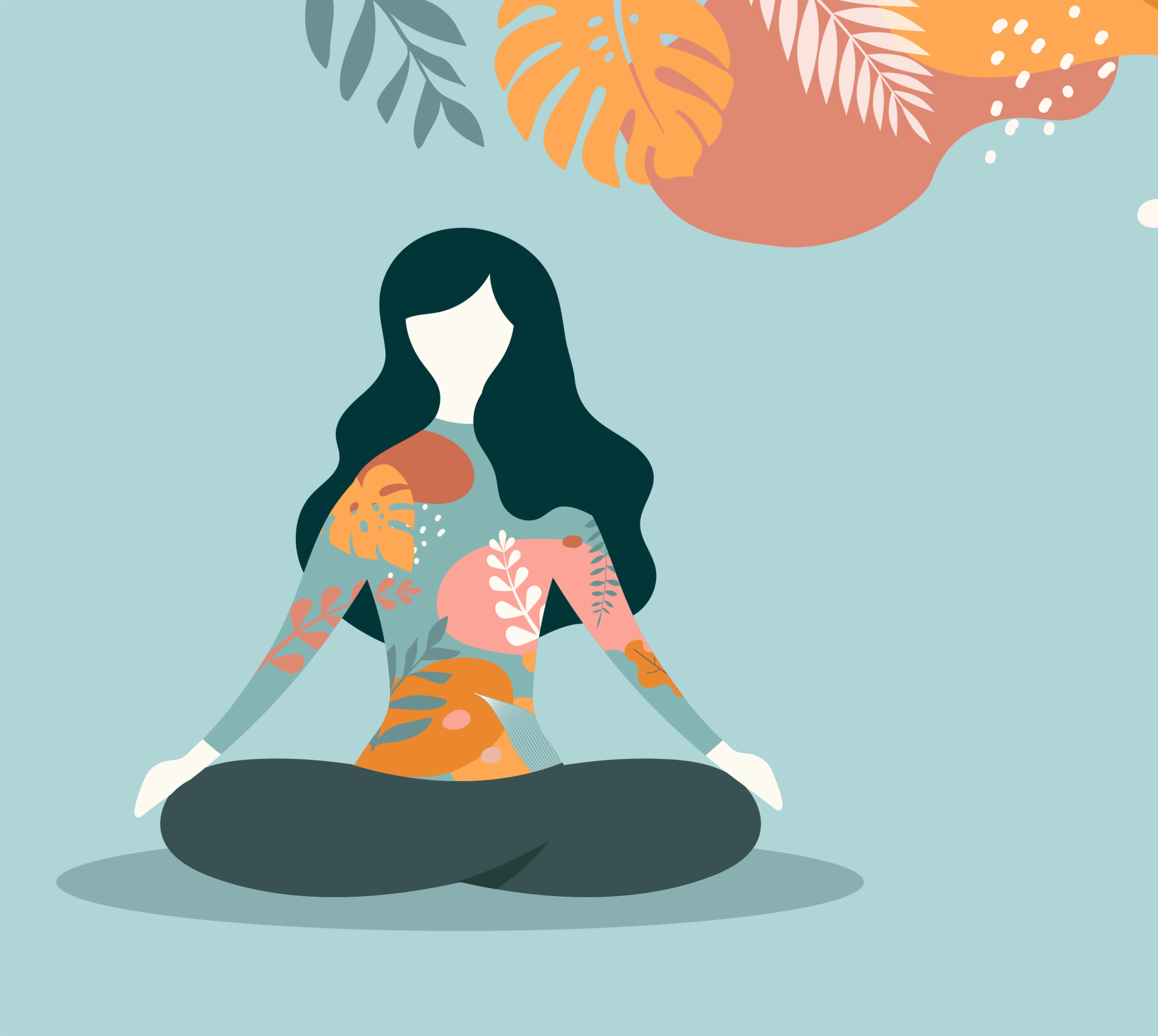 how Thai bodywork
can help you

It is common for migraines and various body aches to have "melted away" through Thai bodywork. In recent studies, bodywork was more effective than acupuncture or spinal modification for persistent low back pain, - reducing the need for painkillers by 36%.

While Thai bodywork may be more vigorous than many Western forms of massage, many people find it,  paradoxically, to have a deeply relaxing effect. Thai bodywork helps to release endorphins that calm the nervous system and produce a feeling of well-being.